I am the co-author of two books:

"Homesteading Space: The Skylab Story," was authored with Skylab astronauts Owen Garriott and Joe Kerwin, and was published in 2008, by the University of Nebraska Press. 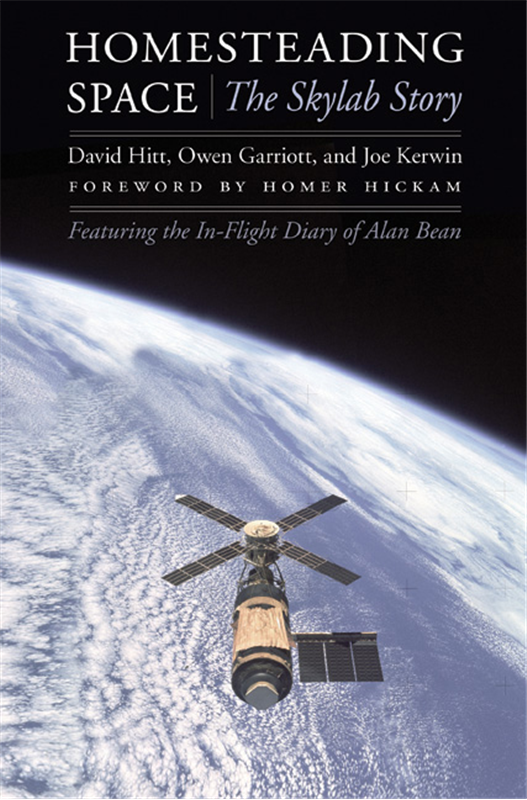 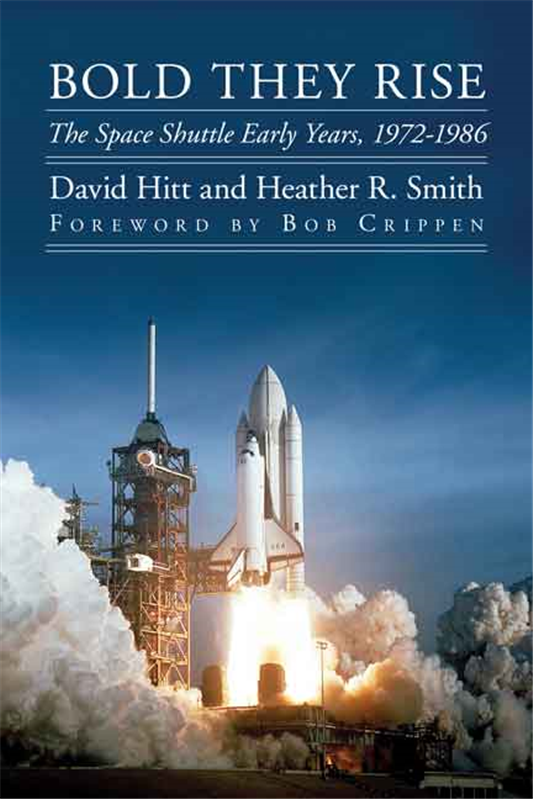 Click on either book cover to order, and use the e-mail icon above to contact me about book signings or talks.

"But the best of these books explain with unmatched immediacy what it is to go to space and to safely return." -- MIT Technology Review

"All I can recommend is that you don't walk, but run to the nearest book store or online book vendor."– Bart Leahy

July 29, 2022: "Preparing for Skylab: The separate 1972 experimental mission that never left the ground" by Richard Speed on The Register

April 2, 2020: "Weekends in Space" by Jonathan O'Callaghan on Supercluster

June 15, 2020: "Was There Really a 'Mutiny' Aboard the Skylab Space Station?" from Astronomy

June 6, 2019: "Getting Smart About Space: A Reading List" from Heroic Technical Writing

Sept 25, 2018: "The weird history and terrifying future of mutiny in deep space" from Wired

April 21, 2018: "The Bizarre Story Of The 'Mutiny' On Board A Space Station" from IFLScience

Feb 8, 2017: "Mutiny in Space: Why These Skylab Astronauts Never Flew Again" from
Smithsonian

Jan 3, 2016: "Space Myths Busted: No, There Wasn't A 'Mutiny' On Skylab" by Emily Carney at This Space Available

Jan 31, 2014: "Why Astronauts Were Banned From Drinking Wine in Outer Space" by Nicola Twilley at Gizmodo

Dec 8, 2011: "The sky is falling: how Skylab became an Australian icon" by Alice Gorman

Sept 5, 2010: "The SKYLAB III UFO Encounter - The Evidence and the Contradictions" from LunaCognita

July 8, 2016: "...a great tribute to the multitude of people that helped make the program a reality" -- Jason Davis, Planetary Society

April 2014: "...insightful quotes for anyone with an interest in this era." -- John Thatcher, Royal Aeronautical Society's AEROSPACE Magazine

April 18, 2021: "Weighing in on Space Shuttle Legacy" by Larry Grooms in AerotechNews

June 12, 2017: "Summer Reading: Indispensable Books on the History of the Space Shuttle" by Roger Launius