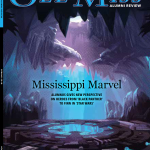 “David Hitt (BA 96), who also is a published author, worked for Holland when he was editor of The Daily Mississippian. Hitt remembers him as a natural leader in the newsroom and credits him for taking tough editorial stands on controversial issues, while navigating those situations with a deft and capable hand.” 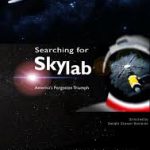 Can humanity as a whole benefit from exploring space and what do the most ancient cultures have to say about it? This movie allows you to experience the historical journey guided by those who were there. 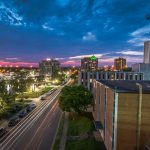 iHeartHsv: Everyone Can Go Back to School in Huntsville

Fall is just around the corner, and that means it’s back-to-school time! If your school years are a few years behind you, good news! A trip to the Rocket City will let you recapture the excitement of a first day of school. Here are just a few of the subjects you can “study” during a visit to Huntsville. All of this without the uncomfortable desks and with much better food! 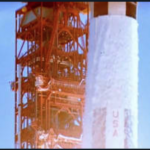 When catastrophe strikes Skylab, life on earth is threatened by a space station cratering toward earth, and NASA experts use cutting-edge technology to reveal what went wrong and if disaster can be averted. David Hitt is among the experts recounting the story. 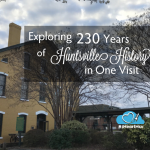 iHeartHsv.com: How To: Explore 230 Years of Huntsville History in One Visit

Have you ever wished that you could travel through more than two centuries, visiting Huntsville, Alabama, at various points in its past and future, only to realize that time machines haven’t been invented yet? Sure, we all have! But I bring good news, resident of (insert year in which you are reading this here)! Here is your guide for traveling through time in Huntsville without needing anything more exotic than your own car (bonus points if it’s a DeLorean). 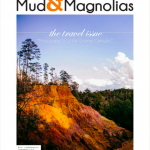 While a book by any other name may be just as readable, it doesn’t smell as sweet.

Jeff Weddle’s career, as a librarian, college professor, and author — with a newly published collection of short stories — may be diverse, but it all centers around one thing, a love of “the book.” 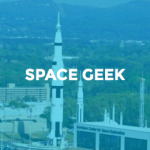 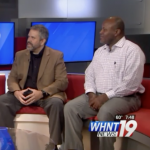 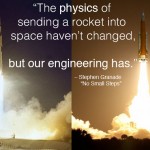 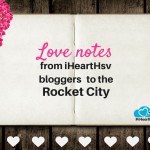 iHeartHsv: Love notes from #iHeartHsv bloggers to the Rocket City

Last year, at the tail end of the 2015 #iHeartHsv campaign, we launched this blog – iHeartHsv.com. For one year now, we’ve worked with local writers to tell Huntsville and Madison County stories. Everything from why we’re called the Rocket City, to pet-friendly spots, local craft beer write-ups, a whole bunch of Little Known Facts and much, much more.

We like to think of ourselves as your resource – whether you’re a visitor who has never been to Huntsville or you’re a local who is looking for a new perspective and different experiences in their hometown. We’ve got you covered.